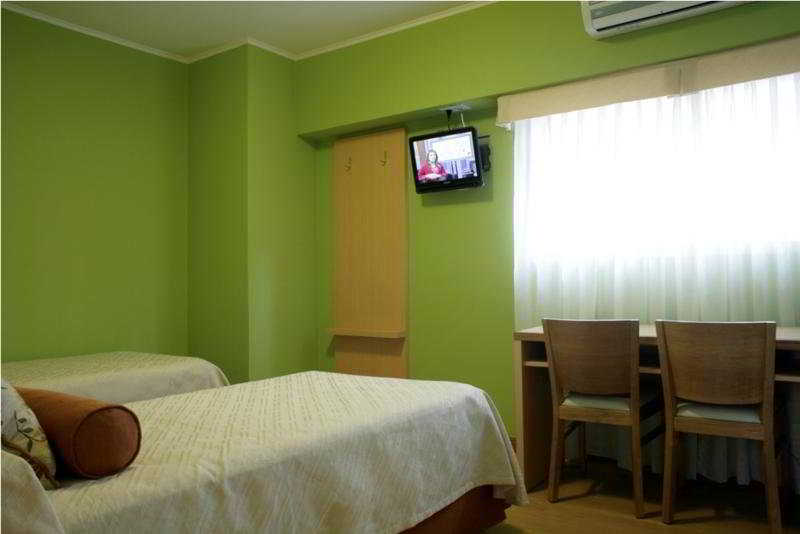 With a stay at Hotel Presidente Perón, you'll be centrally located in Buenos Aires, steps from Argentine National Congress and minutes from Cafe de los Angelitos. This hotel is close to Obelisco and Teatro Colon. Take in the views from a rooftop terrace and a terrace and make use of amenities such as complimentary wireless Internet access. This hotel also features wedding services and tour/ticket assistance. Featured amenities include complimentary high-speed (wired) Internet access and an elevator (lift). Make yourself at home in one of the 77 air-conditioned rooms featuring kitchenettes. Wired and wireless Internet access is complimentary, and LCD televisions with satellite programming provide entertainment. Conveniences include phones, as well as safes and complimentary weekday newspapers.