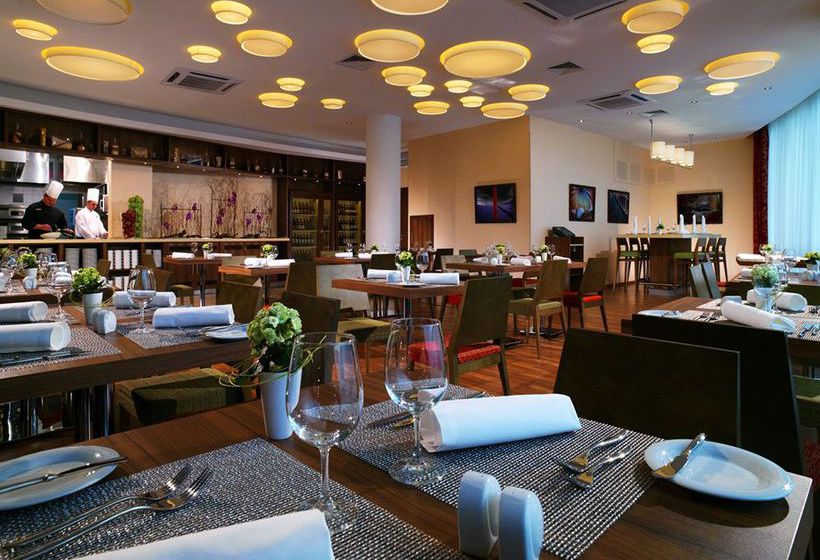 With a stay at Courtyard by Marriott Moscow Paveletskaya Hotel, you'll be centrally located in Moscow, steps from Museum of the Moscow Railway and minutes from Moscow International House of Music. This 4-star hotel is convenient to Forum Hall. Take advantage of recreation opportunities such as a health club, or other amenities including complimentary wireless Internet access and wedding services. Additional amenities include a television in the lobby and tour/ticket assistance. Featured amenities include a 24-hour business center, a computer station, and complimentary newspapers in the lobby. Planning an event in Moscow? This hotel has 2282 square feet (212 square meters) of space consisting of conference space and meeting rooms. Make yourself at home in one of the 171 air-conditioned rooms featuring LCD televisions. Complimentary wireless Internet access is available to keep you connected. Private bathrooms with shower/tub combinations feature designer toiletries and hair dryers. Conveniences include phones, as well as laptop-compatible safes and desks.

Courtyard by Marriott See more hotels in the same chain