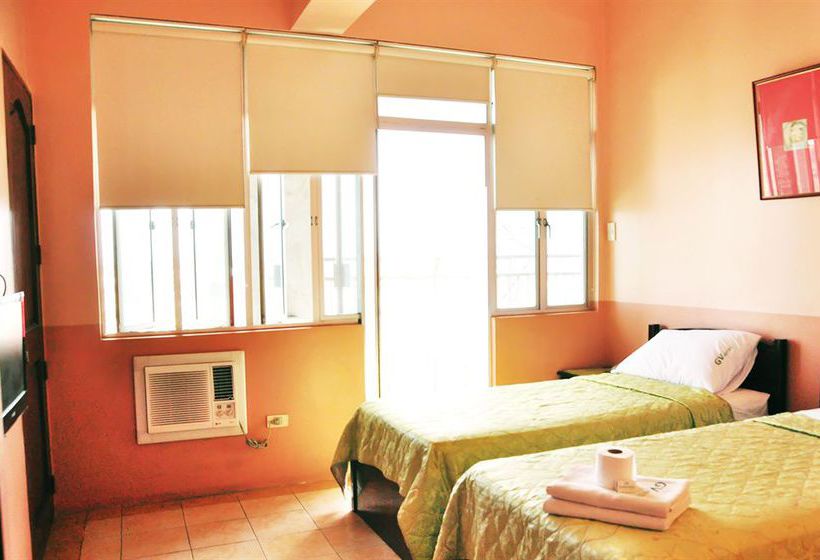 With a stay at GV Tower Hotel in Cebu, you'll be minutes from Basilica of the Holy Child and Magellan's Cross. This hotel is within close proximity of Cebu Metropolitan Cathedral and Heritage of Cebu Monument. Take in the views from a terrace and make use of amenities such as complimentary wireless Internet access and a television in the lobby. Featured amenities include complimentary newspapers in the lobby, luggage storage, and a safe deposit box at the front desk. Limited parking is available onsite. Make yourself at home in one of the air-conditioned rooms featuring LED televisions. Cable television is provided for your entertainment. Bathrooms have showers and complimentary toiletries. Conveniences include phones with free local calls, and housekeeping is provided daily.