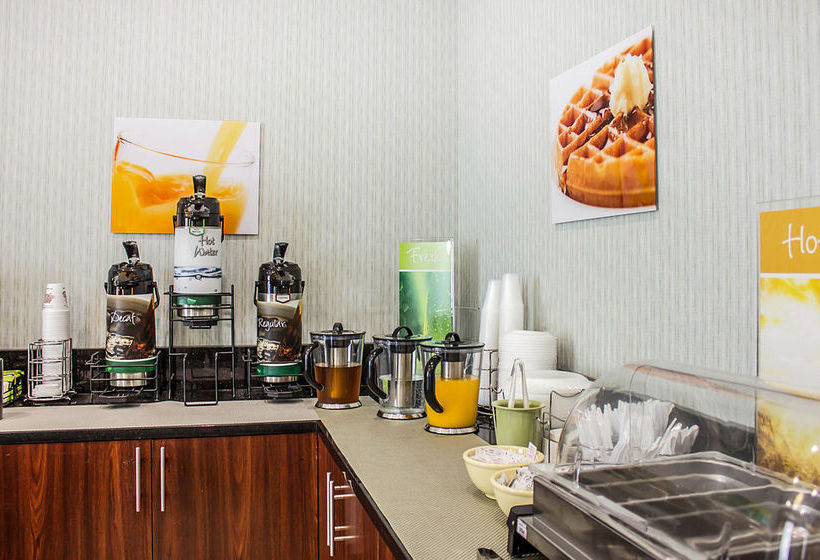 With a stay at Quality Inn in Brooklyn, you'll be close to Jewish Children's Museum and Brooklyn Public Library. This hotel is within close proximity of Brower Park and Brooklyn Children's Museum. Featured amenities include a business center, complimentary newspapers in the lobby, and a safe deposit box at the front desk. Make yourself at home in one of the 56 guestrooms featuring refrigerators and flat-screen televisions. Complimentary wireless Internet access keeps you connected, and cable programming is available for your entertainment. Private bathrooms with shower/tub combinations feature deep soaking bathtubs and complimentary toiletries. Conveniences include desks and complimentary weekday newspapers, and housekeeping is provided daily.