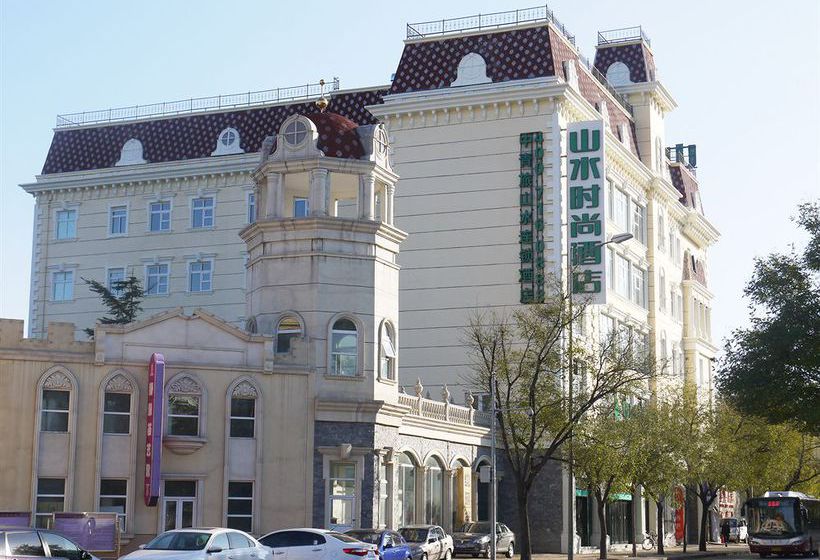 With a stay at Shanshui Trends Hotel Ba Jiao in Beijing (Haidian), you'll be minutes from Beijing Shijingshan Amusement Park. This hotel is within the vicinity of Eight Great Temples and Chinese People's Anti-Japanese War Museum. Make use of convenient amenities, which include complimentary wireless Internet access and tour/ticket assistance. Featured amenities include express check-in, express check-out, and luggage storage. Planning an event in Beijing? This hotel has facilities measuring 968 square feet (90 square meters), including a meeting room. Make yourself at home in one of the 127 air-conditioned rooms featuring LCD televisions. Complimentary wireless Internet access keeps you connected, and cable programming is available for your entertainment. Private bathrooms with showers feature complimentary toiletries and hair dryers. Conveniences include phones, as well as desks and complimentary newspapers.