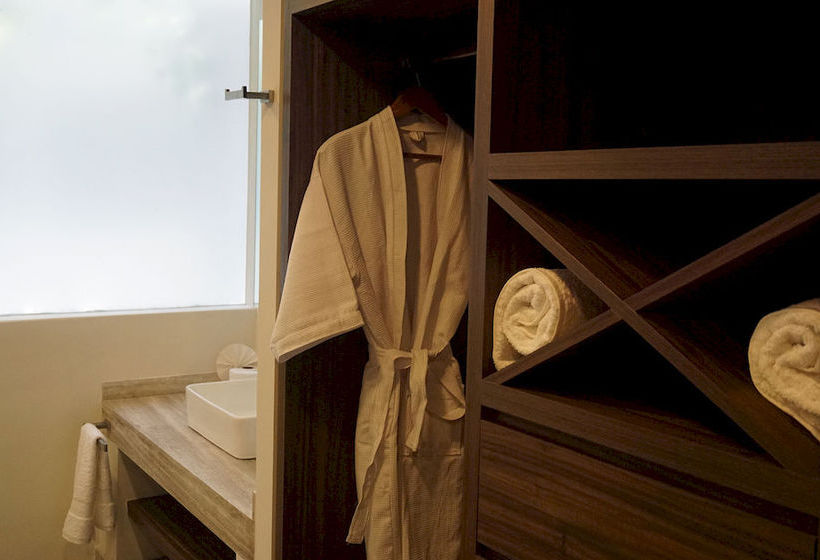 With a stay at Flowsuites Condesa in Mexico City (La Condesa), you'll be minutes from Mexico Park and close to Monumento a los Ninos Heroes. This hotel is close to Castillo de Chapultepec and Parque Zoologico de Chapultepec. Take in the views from a terrace and make use of amenities such as complimentary wireless Internet access and concierge services. Additional amenities include a television in the lobby and tour/ticket assistance. Featured amenities include express check-in, express check-out, and dry cleaning/laundry services. Limited parking is available onsite. Make yourself at home in one of the 16 guestrooms featuring iPod docking stations and flat-screen televisions. Cable programming and video-game consoles are provided for your entertainment, while complimentary wireless Internet access keeps you connected. Private bathrooms with showers feature complimentary toiletries and hair dryers. Conveniences include phones, as well as safes and desks.