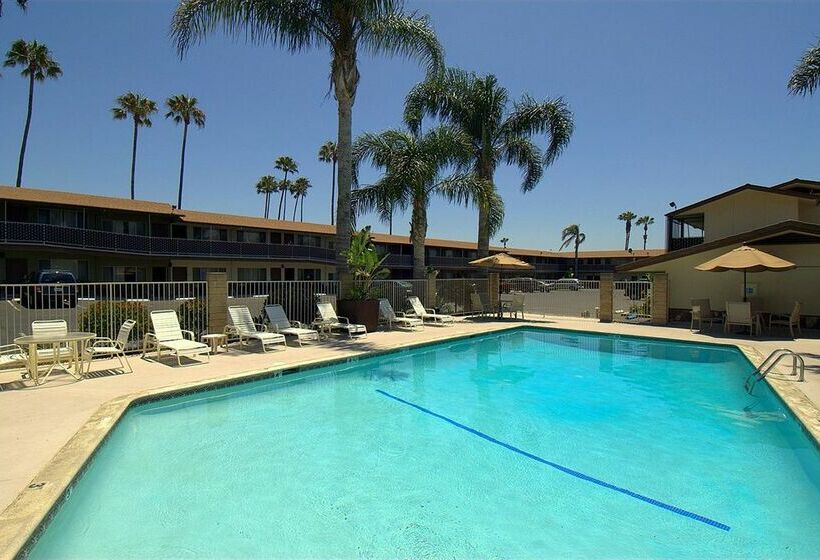 With a stay at Best Western Plus Inn of Ventura in Ventura, you'll be in the historical district and minutes from Ventura Pier and close to Mission San Buenaventura. This hotel is within close proximity of San Buenaventura Mission and Albinger Archaeological Museum. Be sure to enjoy recreational amenities including an outdoor pool and a spa tub. This hotel also features complimentary wireless Internet access and a television in the lobby. Featured amenities include a business center, a computer station, and complimentary newspapers in the lobby. Free self parking is available onsite. Make yourself at home in one of the 75 air-conditioned rooms featuring refrigerators and microwaves. Complimentary wireless Internet access keeps you connected, and cable programming is available for your entertainment. Bathrooms have complimentary toiletries and hair dryers. Conveniences include complimentary newspapers and coffee/tea makers, and housekeeping is provided daily.

Hotels near Hotel Best Western PLUS Inn of Ventura