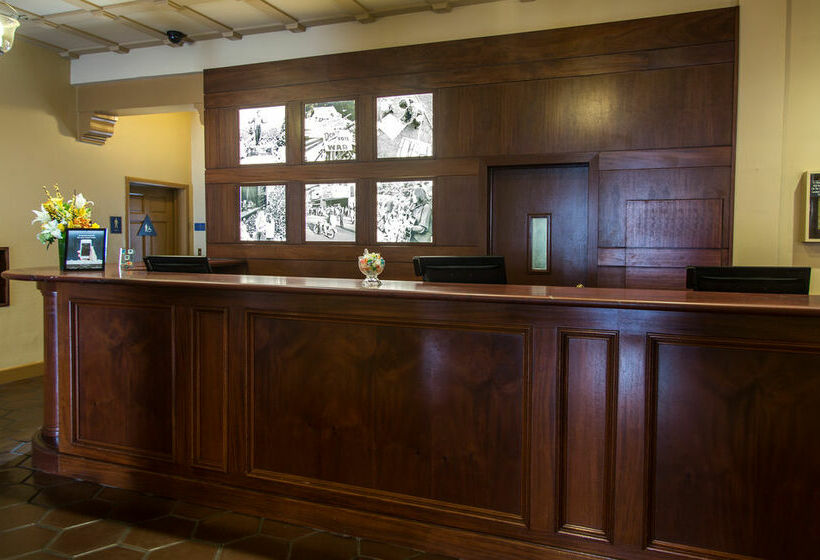 Located in Berkeley, Hotel Durant is minutes from Berkeley Art Museum and Pacific Film Archive and Phoebe A. Hearst Museum of Anthropology. This hotel is within close proximity of People's Park and Sather Gate. Make use of convenient amenities such as complimentary wireless Internet access, wedding services, and a television in the lobby. Featured amenities include a business center, limo/town car service, and a computer station. Event facilities at this hotel consist of conference space and meeting rooms. A roundtrip airport shuttle is provided for a surcharge (available on request), and self parking (subject to charges) is available onsite. Make yourself at home in one of the 143 air-conditioned rooms featuring refrigerators and flat-screen televisions. Your pillowtop bed comes with Egyptian cotton sheets. Wired and wireless Internet access is complimentary, while iPod docking stations and cable programming provide entertainment. Private bathrooms with bathtubs or showers feature designer toiletries and hair dryers.